Byron has been the mascot of Urbnpop since the beginning. He is a friendly loving one eye monster, who gets into mischief with his friends Oswald and Paxton. In 2020 Scout comics will be releasing a quarterly all ages comic book based on their adventures. 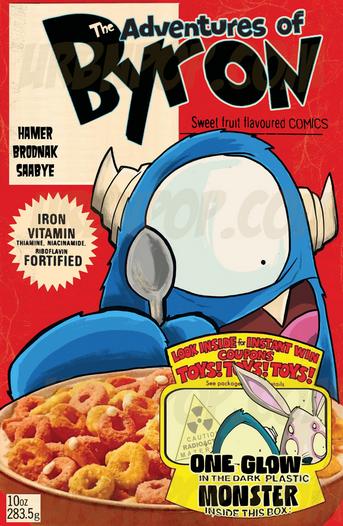